For those staying in Kepong, you don’t need to drive all the way to Taman Desa for that famous Japanese BBQ anymore.
Apparently, the person who helped to set up the restaurant has opened his very own BBQ operation in Kepong. As I know there are two branches and they are simply known as Authentic BBQ. 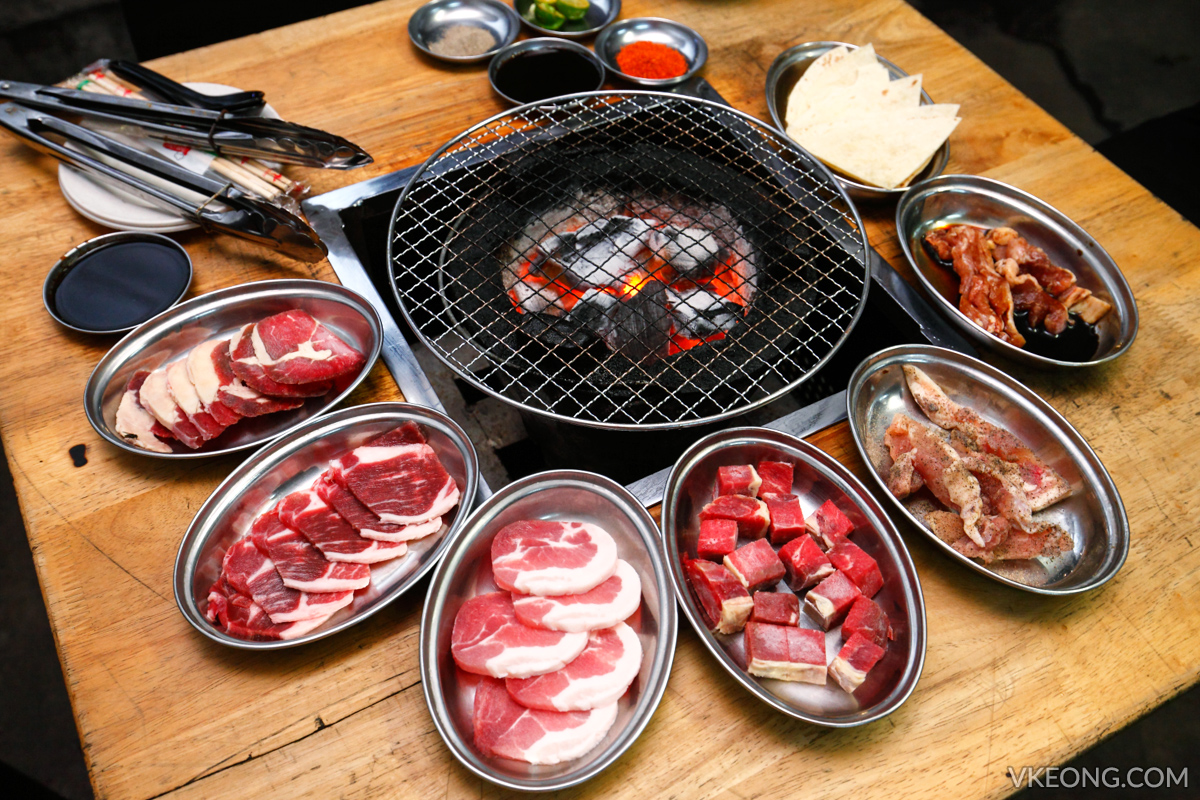 The first branch can be found in Taman Bukit Maluri just in front of The Jungle City while the other is across the road from the The Challenger Sports Centre.
We have always patronized the one near The Jungle City since it’s closer to us, and it’s also the main branch. It has been around for a couple of years and it’s still doing brisk business after so many eateries came and went in the same location. 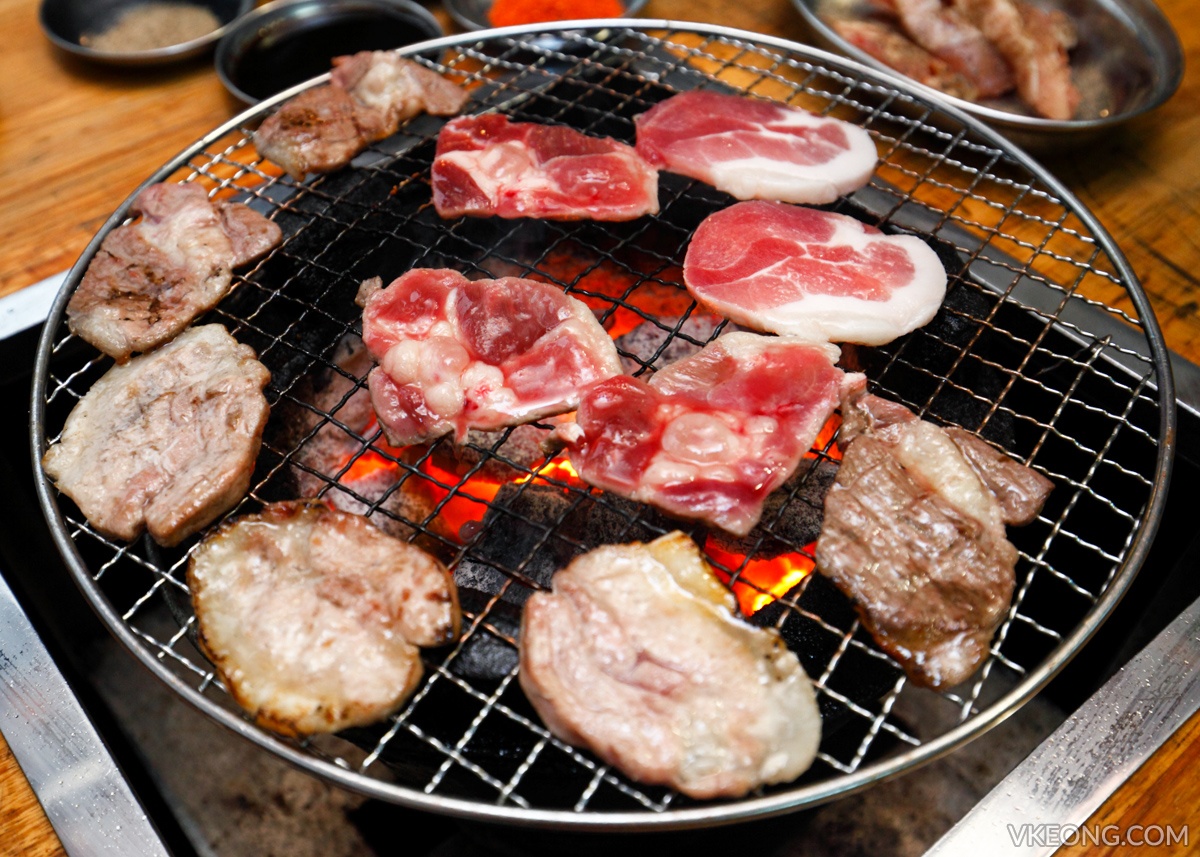 Authentic BBQ’s simple two page menu features dozens of different cuts of mainly pork, beef, lamb, chicken and seafood. It’s pretty much the same as what you get at Taishu/Akashi and charcoal pot is used here as well. That said, they don’t serve the Mongolian pot and ramen.
The sauces and condiments are sweet sauce, lime, salted black pepper and chili powder. The idea is to dip the grilled meat into the sweet sauce followed by a light coating of black pepper and chili powder.
Try not to mix the black pepper into the sweet sauce directly for convenience, as the taste is quite strong. Just a bit of it adds a lot of flavor. 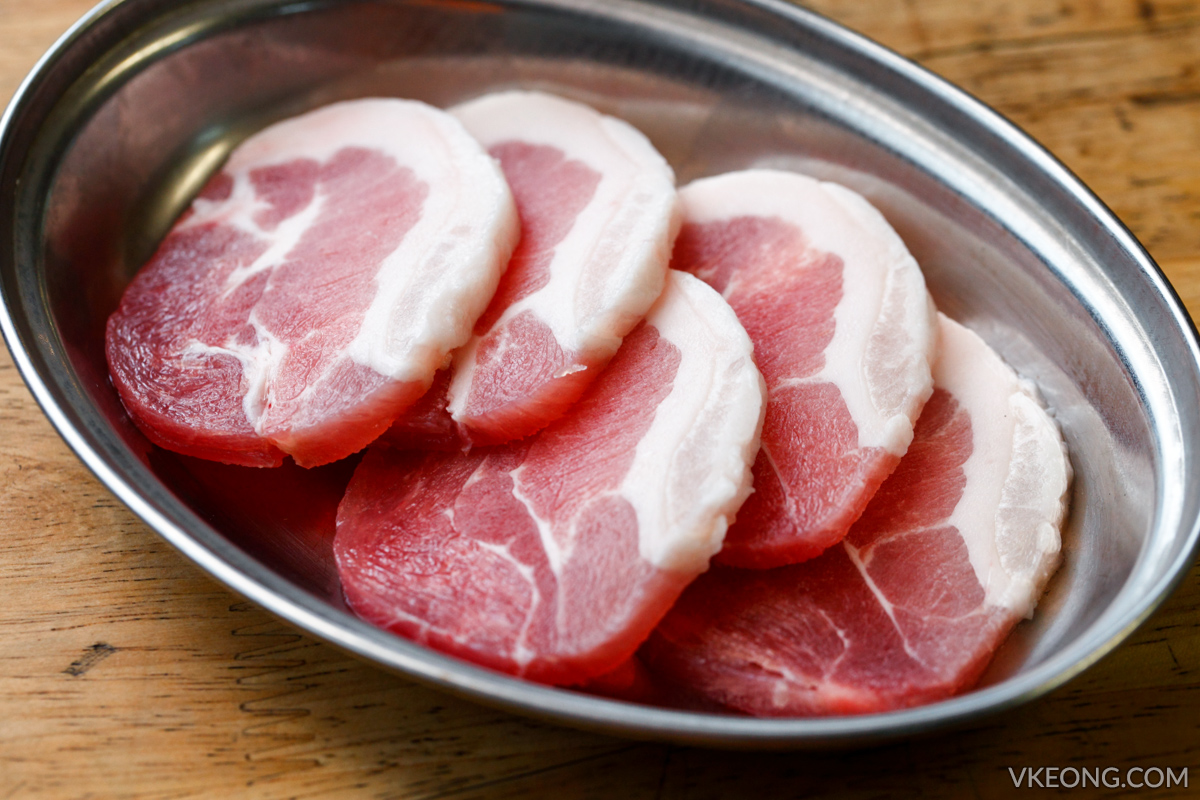 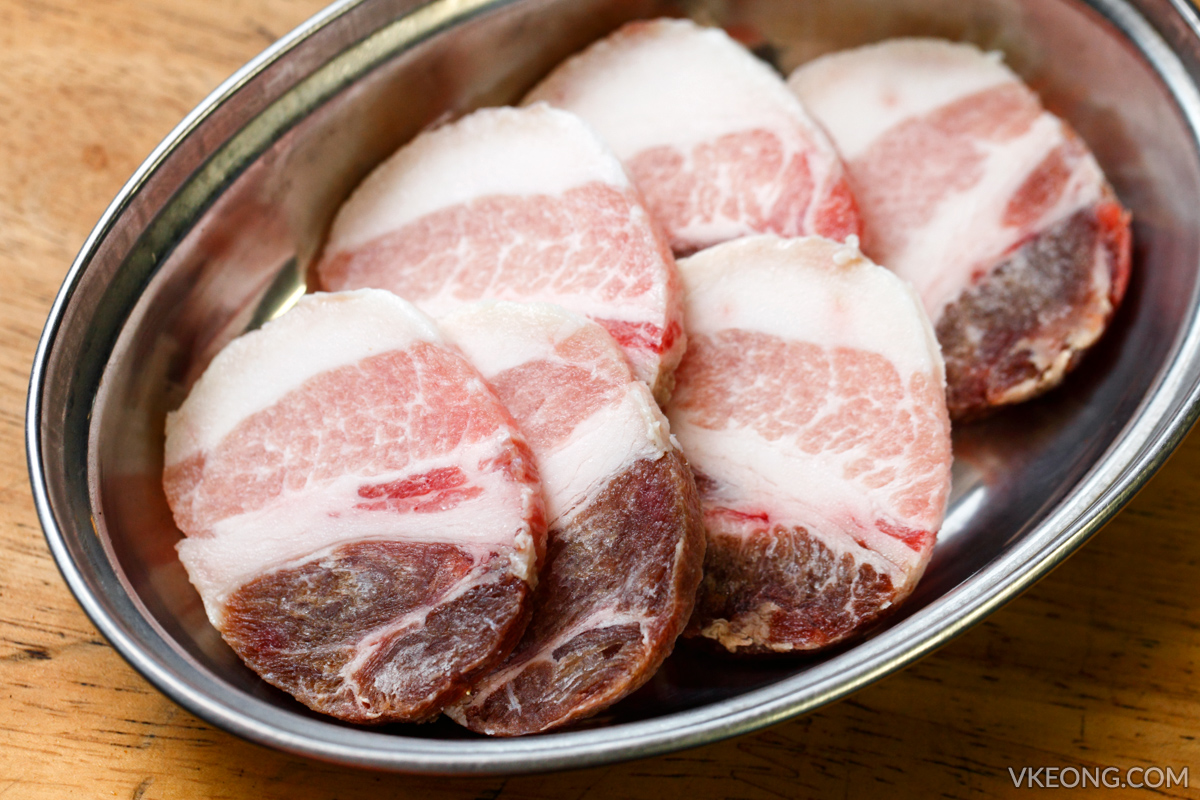 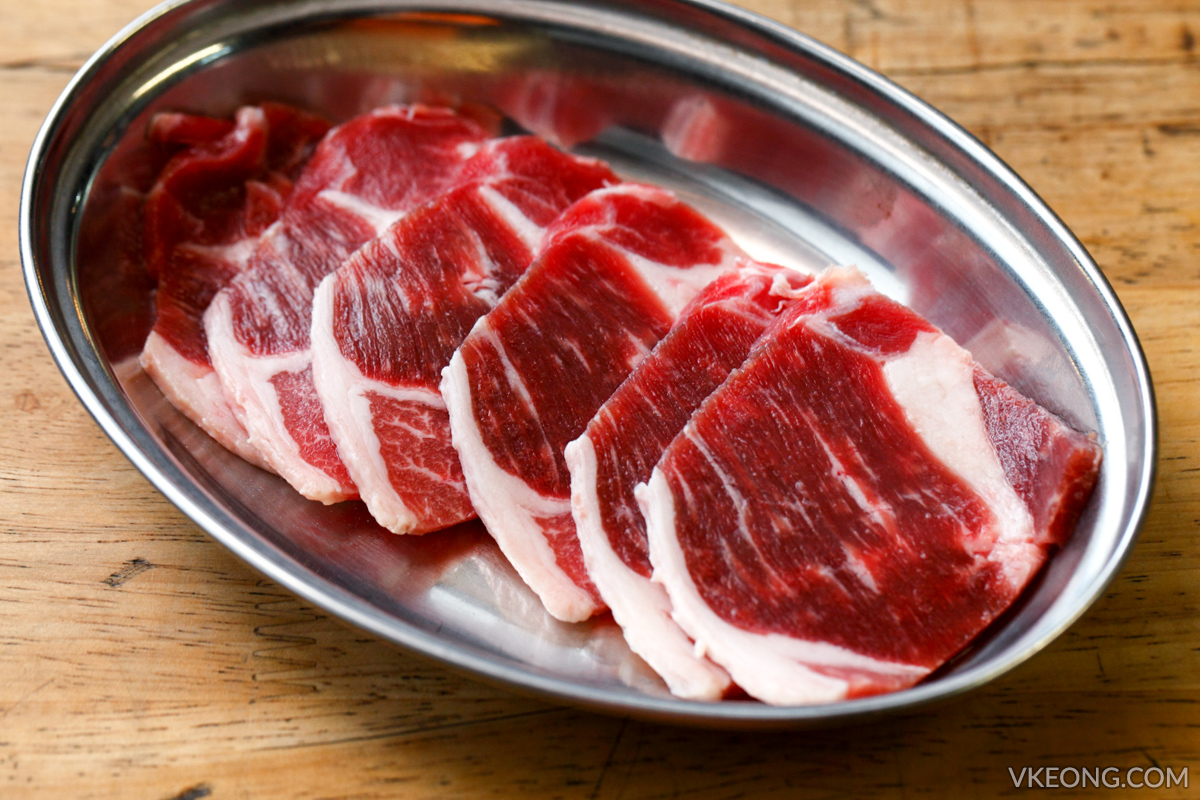 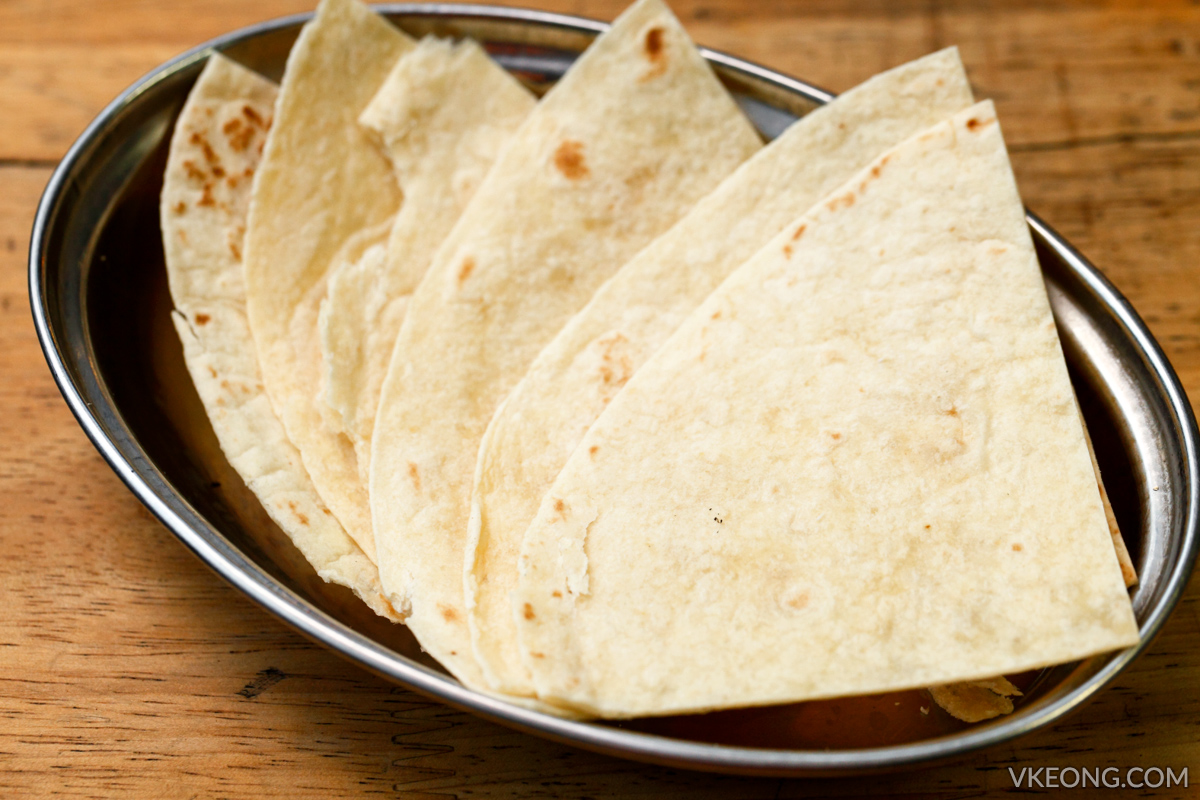 Lamb Loin @ RM11 and Chapati @ RM5. Both are intended to be ordered together to be eaten as a wrap, but the chapati goes with any kind of meat really. 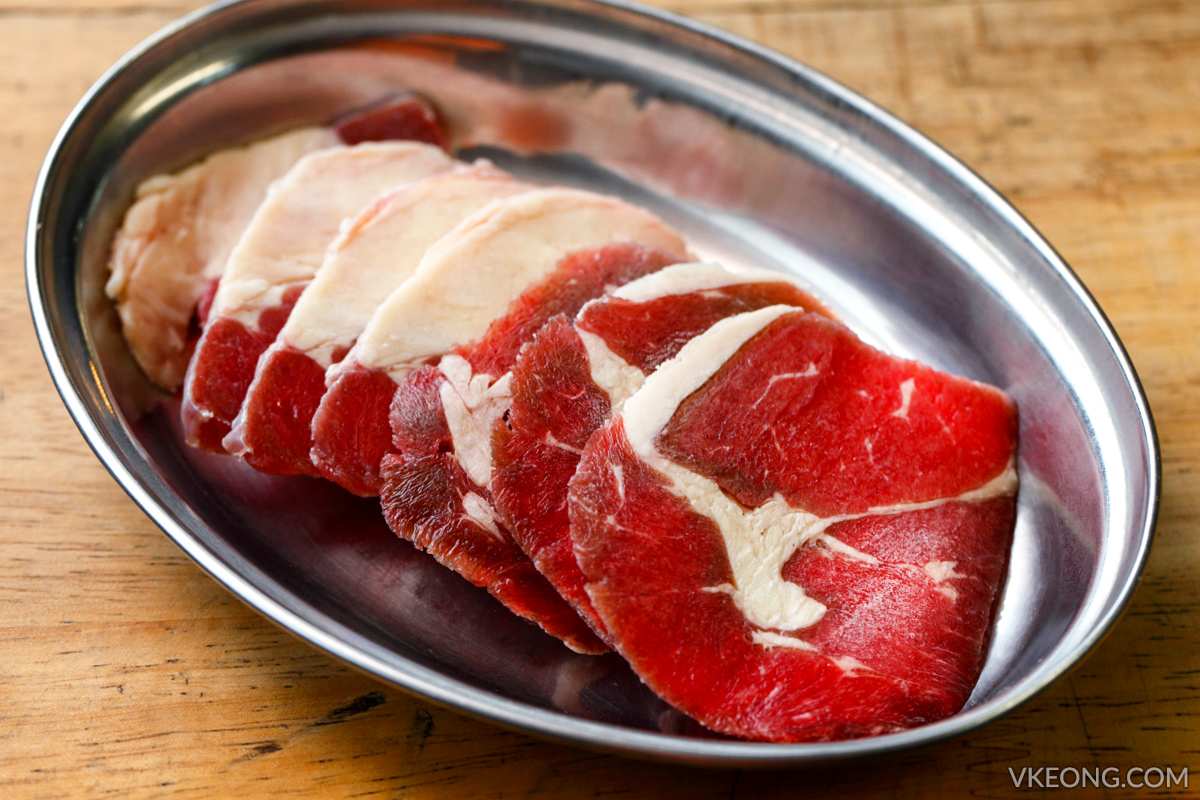 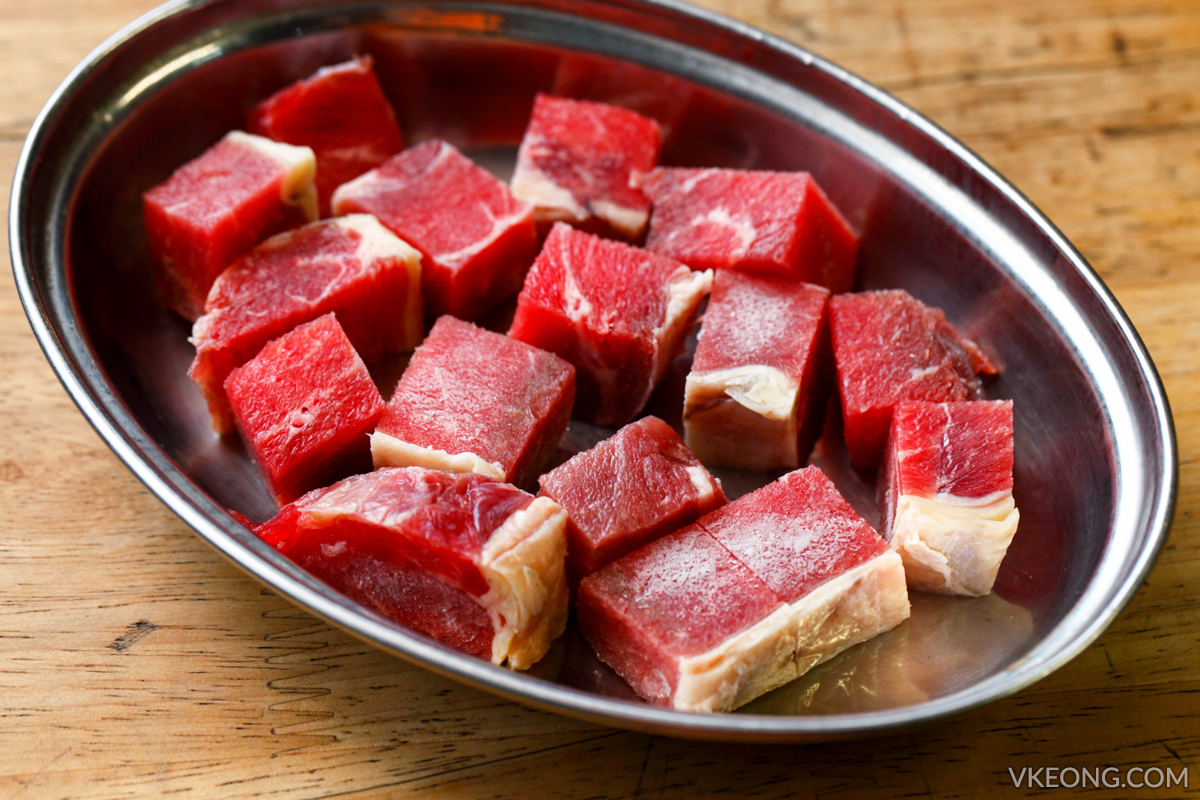 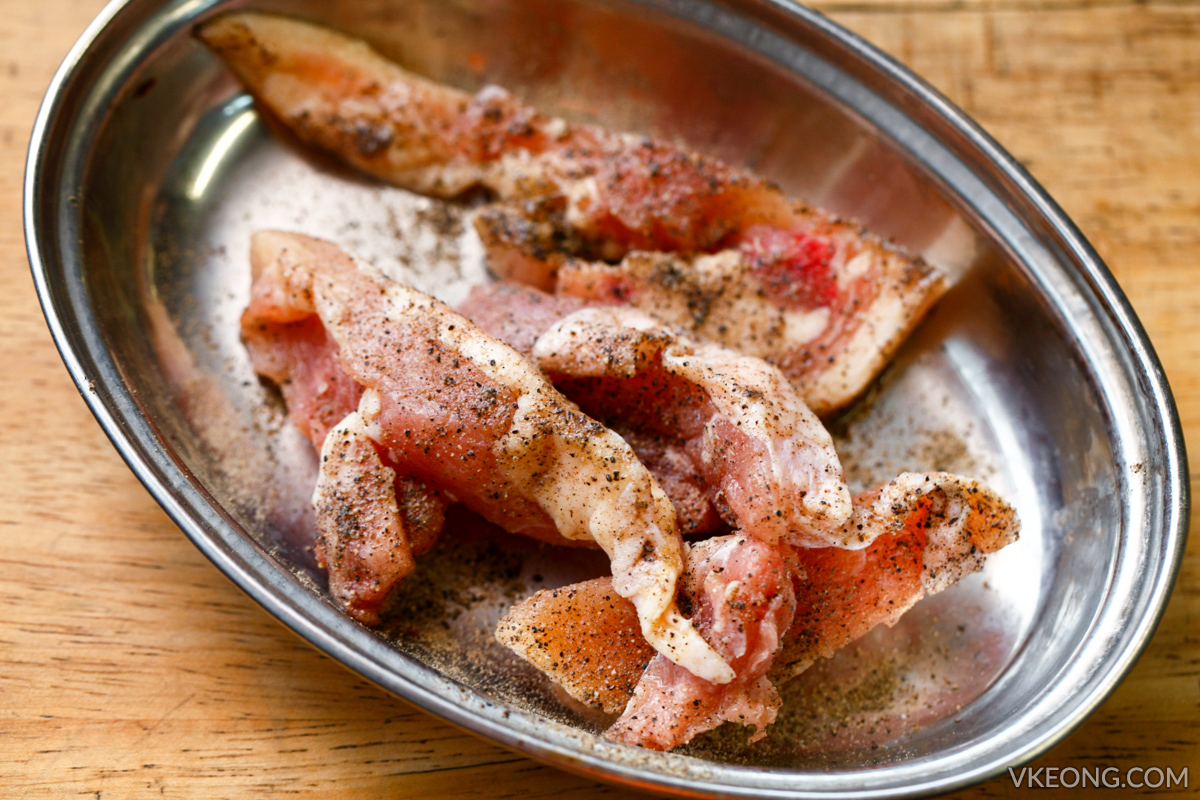 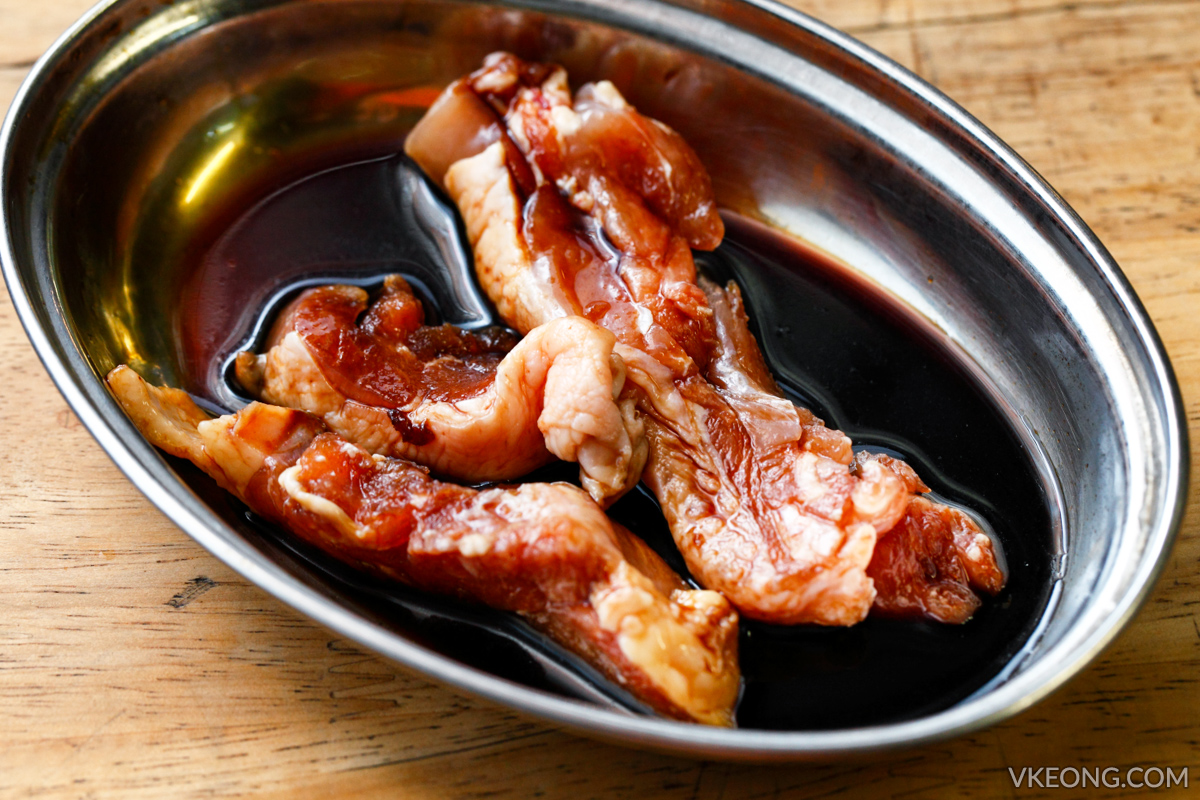 Chicken thigh – one marinated in salt and the other in soya sauce. They are RM3 per portion and highly recommended to try. Just skip the chicken skin because the portion is not worth the price. Basically it’s just two super thin pieces of chicken skin, and it costs RM2. Better top up RM1 for another order of chicken thigh. 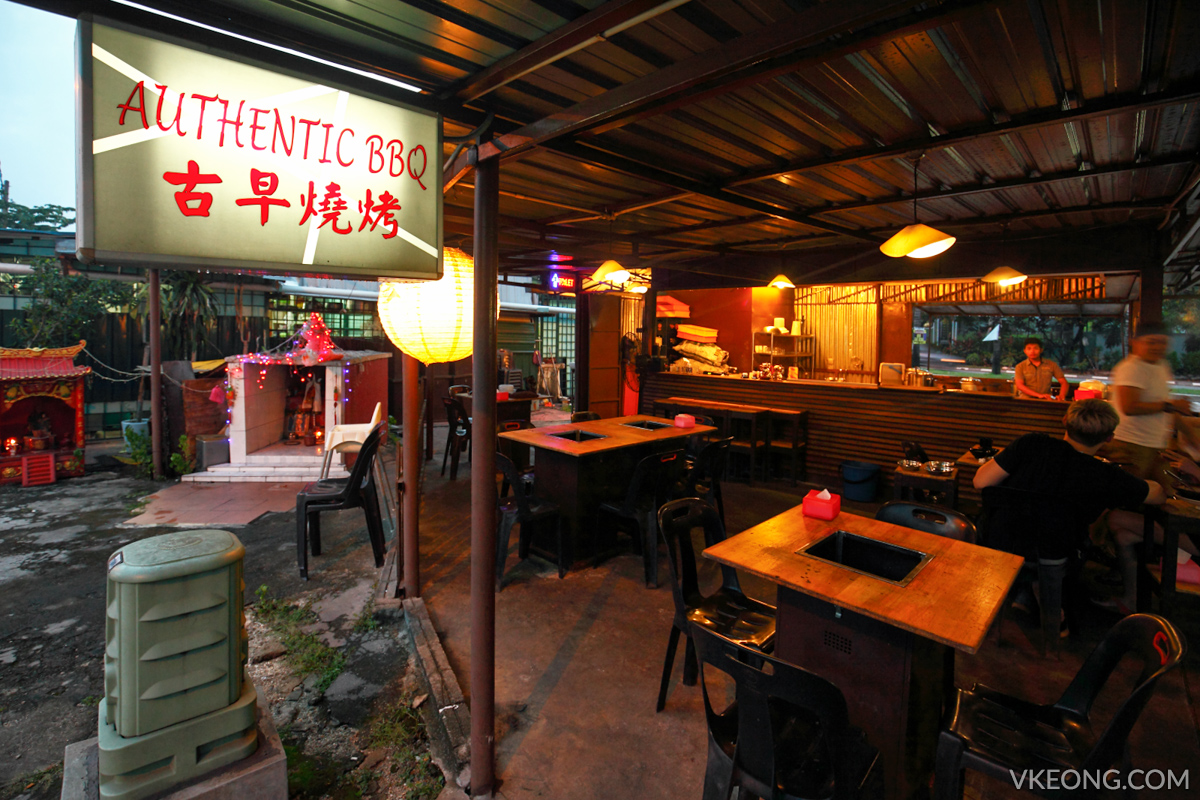 Overall it was a satisfying BBQ experience which we enjoyed more than at Taman Desa. While the freshness and quality of the meat are on par at both sides, we felt the marination and sauces at Authentic BBQ are a notch better.
If you have the appetite, buffet service is also available at RM49 nett (without seafood) and RM59 nett (with seafood). As usual, always call to enquire if the buffet offer is still available prior to coming.